Vancouver is a wonderful place to live in, and we’re all aware of that – but sometimes playing to your advantage in the realty market is going to be the best possible option for you. Vancouver is blessed with an abundance of culture and an even more amazing setting to alongside that, but why would it be the right time to sell your house right now? It’s no secret that tons of people want to move to Canada, let alone Vancouver; but how are you supposed to know that you’re going to get the best “bang for your buck”? Just take a look at the prices of detached homes in 2016 for Greater Vancouver. 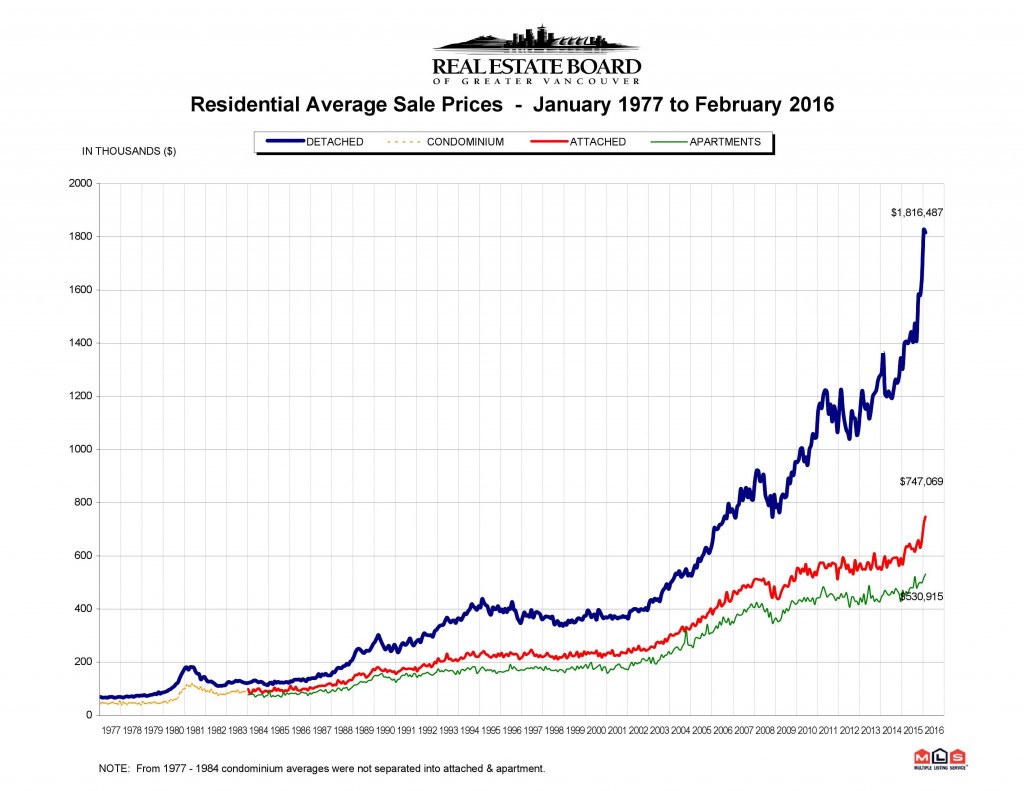 If you live in Canada (well, since you’re reading this, I’m going to assume that you do) you’re obviously aware of the incredibly low dollar that we’re carrying. Since our dollar is so low compared to some of the other currency used all over the world, people are looking to buy into real estate at cheaper than usual prices. While you would think that houses should be flying off of the market, people aren’t willing to sell so hastily – and that means there is a sort of shortage in the supply of Vancouver real estate being sold here.

When this happens, it puts a chokehold on the investors. They’re looking to get their money into these projects as quickly as possible, and it allows you (the owner of said property) to ask for a certain “premium”. Whenever you set a price, never sell yourself short – especially if there is a shortage of supply, like you would observe in Vancouver. Foreign investors look at the weak dollar as a sign of grace when it comes to making some money, but they’re still going to have to pay property owners the prices they’re asking for.

When the supply is low, it builds up a lot more competition. Just how low is the supply? Well total sales last month were 56.3% higher than the 10 year sales average and highest total sales on record.

When you’re dealing with competition on the real estate market, it almost always means you’ll be making more money than the normal transaction would imply. Competitors are always going to try and outbid each other, that’s just how the industry work (especially when there are relatively slim pickings to choose from). Competitors bidding against each other will allow you to: 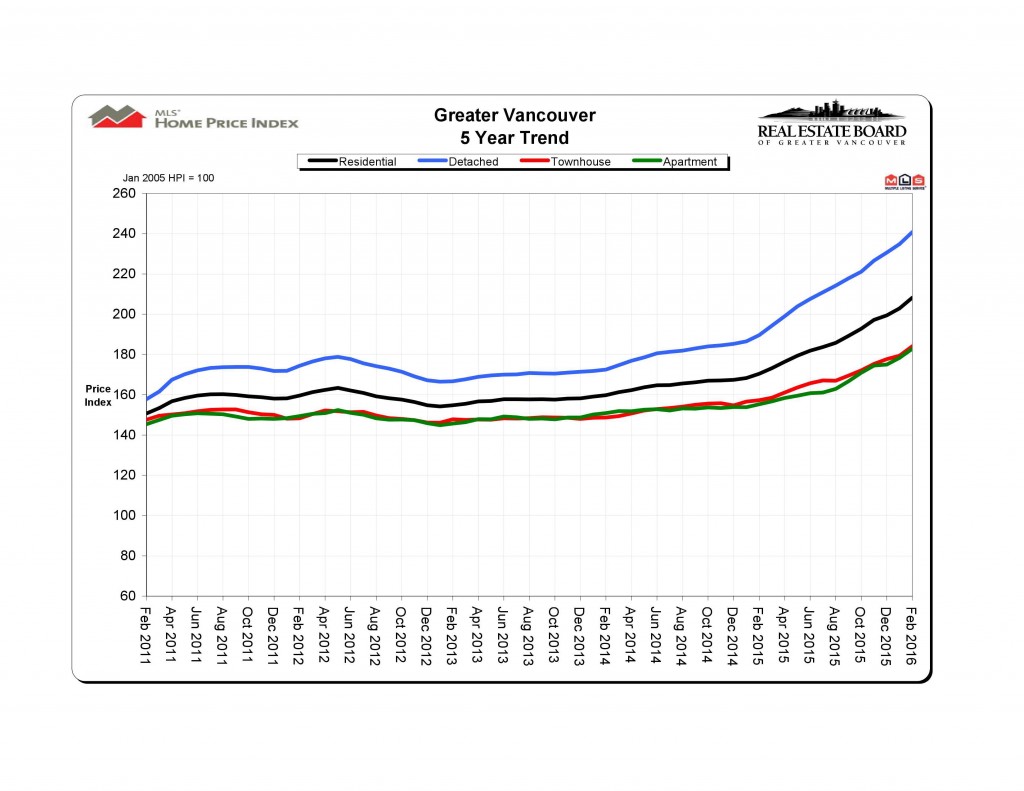 Vancouver has the absolute best property market to be working with right now, so if you happen to own a house within that region, you may want to consider selling! There is no foreseeable future where the property prices/demands are going to be this reasonable, so I say sell as soon as you can.

We at Eddie Yan personal real estate corporation promise to provide clients with world-class service and results. This is achieved by our extremely diverse team of realtors with compatible skillsets.